On Wednesday, November 11th the Brownwood High School (BHS) debate team travelled to Mason to compete in the Region 15-4A Congress Debate Competition. At the end of the day, Brownwood students swept the top three spots in the 4A division.

In September, the debate students drafted congressional legislation addressing national problems. Brownwood sponsored three bills: banning civil asset forfeiture, creating mandatory “real” life skills classes in secondary schools, and banning dedicated conversion therapy facilities. There were nineteen other pieces of legislation drafted by other schools at the competition. Debate students then have two three-hour sessions wherein the students argue the positives and negatives of each piece of legislation before voting whether to pass the laws.

"Students must show strong speaking skills, the ability to refute claims made by other students, and think on their feet while being directly questioned by the other students," explained debate coach Kenan Boland, a former Brownwood High School debater and current social studies teacher at BHS. "The students that placed 1st, 2nd, and 3rd will be competing at the UIL State Congress Debate Competition in January." 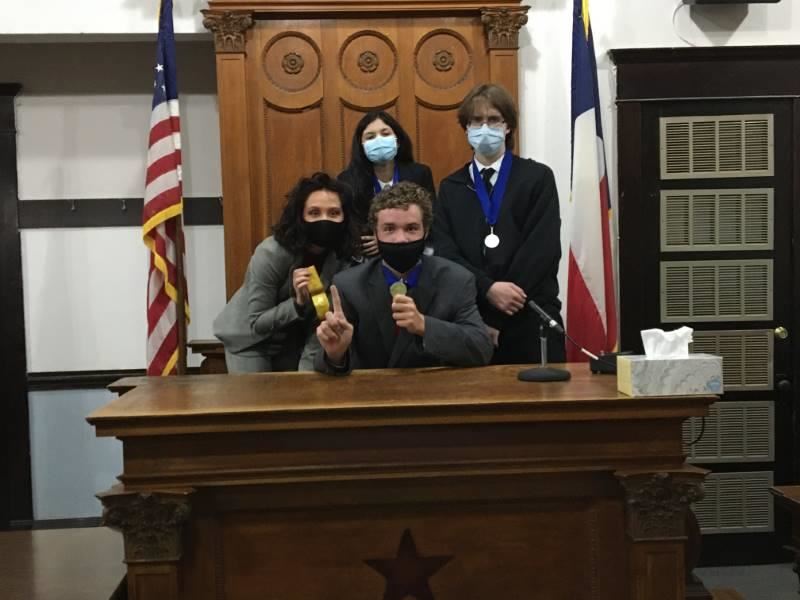