These students will participate the All-Region Clinic and perform a concert at Tarleton University in January. 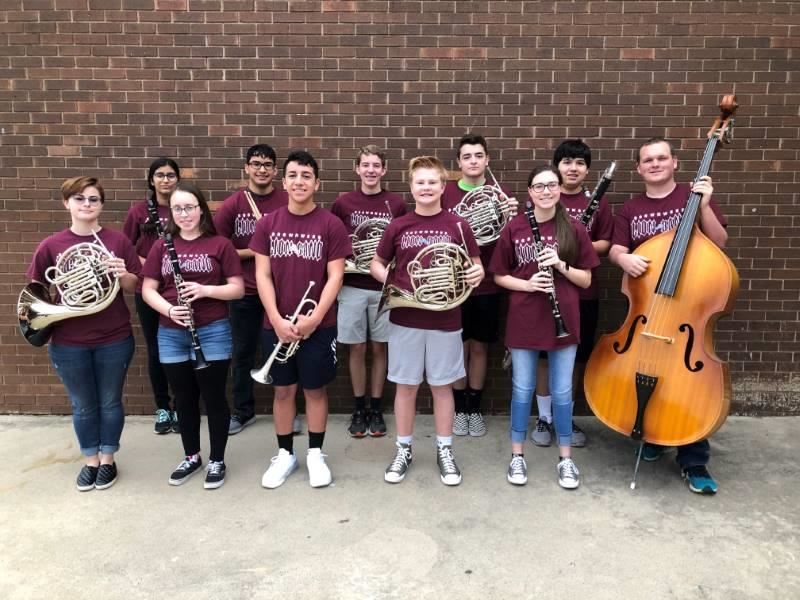