The band won first place overall and earned a first division rating from each of the contest judges. 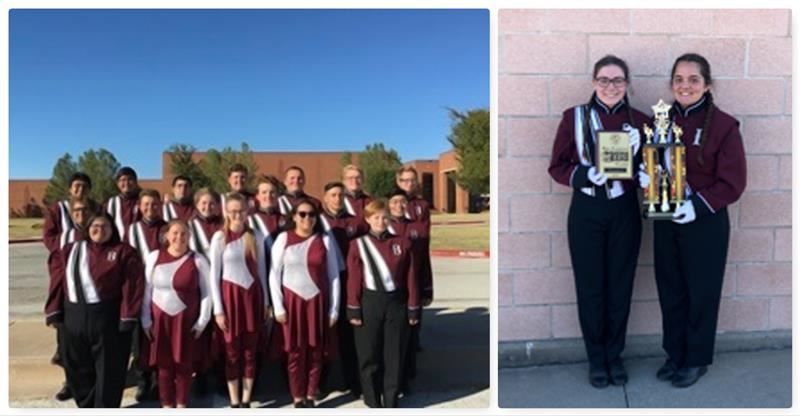