As All American Team of the Week, the Lionettes have earned the opportunity to perform at a San Antonio Spurs halftime performance. Individuals earning All American and All American Honorable Mention awards earned an invitation to perform at the Macy’s Thanksgiving Day Parade. “It was grueling, but an amazing three days,” stated Morgan. “So very proud of all involved!” 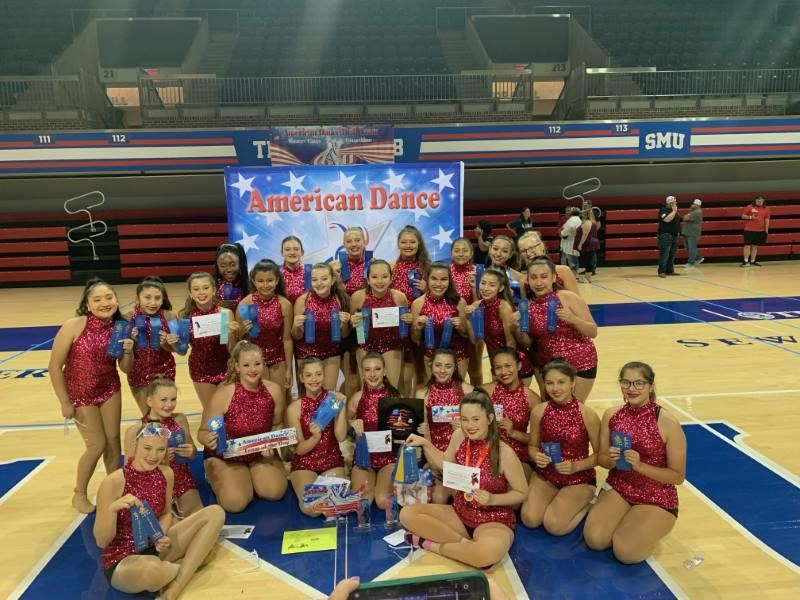 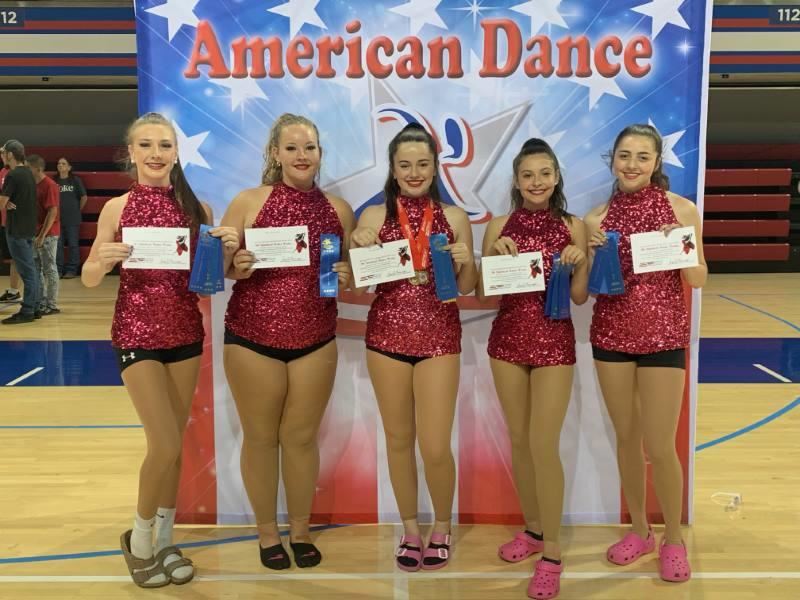 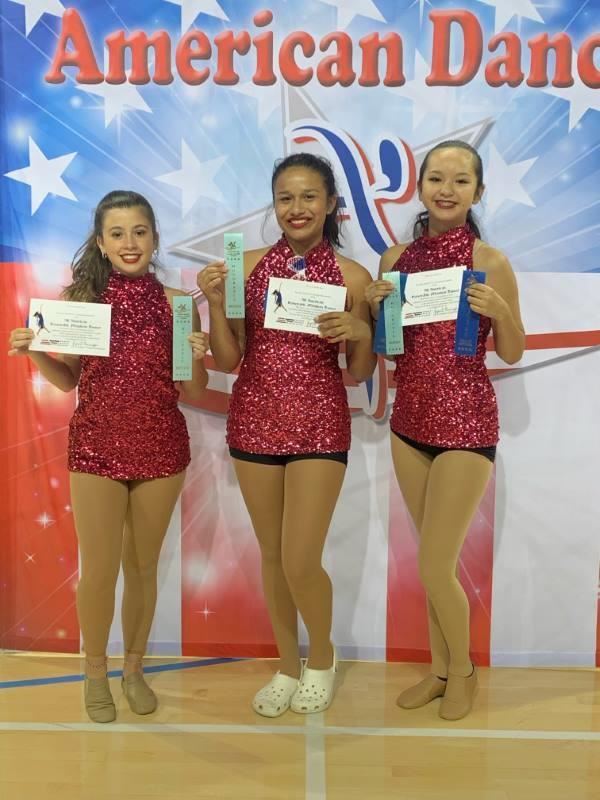 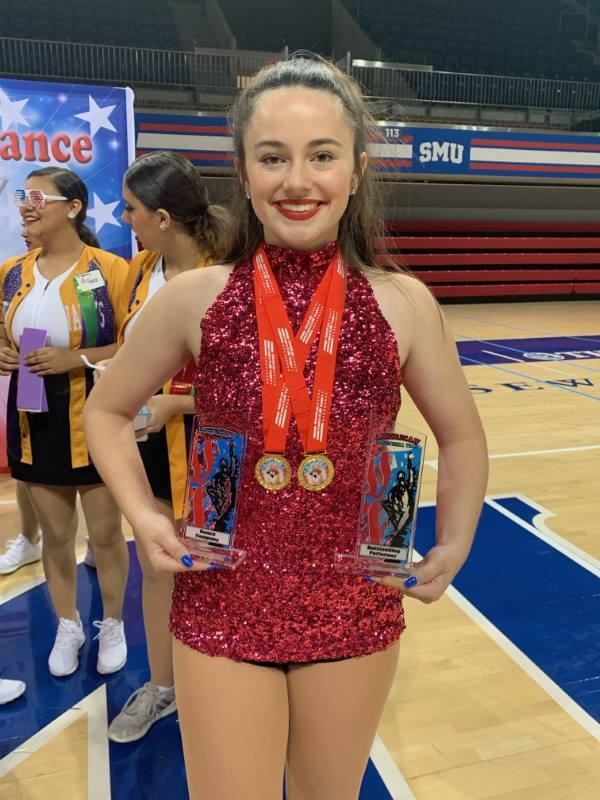