Over 240 schools participated in the 4A Conference UIL Theatre State competition. Three events comprise the Theatre competition: UIL Young Filmmakers, UIL Theatrical Design and UIL One Act Play. From Brownwood High School, eight students qualified for the State Theatrical Design competition, and of those, five students placed in the Top Six in the state. BHS Lion Varsity Players earned fifth place in the state for Individual Makeup Design, and second place for Group Design which includes set, costumes, hair, makeup, and marketing. BHS’ One Act Play, “The Curious Incident of the Dog in the Night-Time” finished fifth in the state, with one All Star Cast, and one Honorable Mention actor. BHS also earned the Outstanding Technician Award—this award is only given to one school for the entire 4A Conference.  The following students received the individual honors:

UIL totals each school’s scores in these events to determine the overall 4A Theatre Champion. With these wins, the points accumulated earned the BHS Lion Varsity Players a tie with Paris North Lamar for First Place 4A Theatre Team for the entire state of Texas. “I am so proud of my team, Brittany Martin, my Assistant Theatre Director, and Audrey McKillip, my Student Teacher through I Teach Texas, and our hardworking and dedicated kids,” said Shannon Lee, BHS Director of Theatre and Fine Arts Facilitator. “I am also so grateful for the support of our administration and fellow teachers. You pushed them, held them accountable, worked with us to make up tests and get work turned in. This award belongs to us all!” 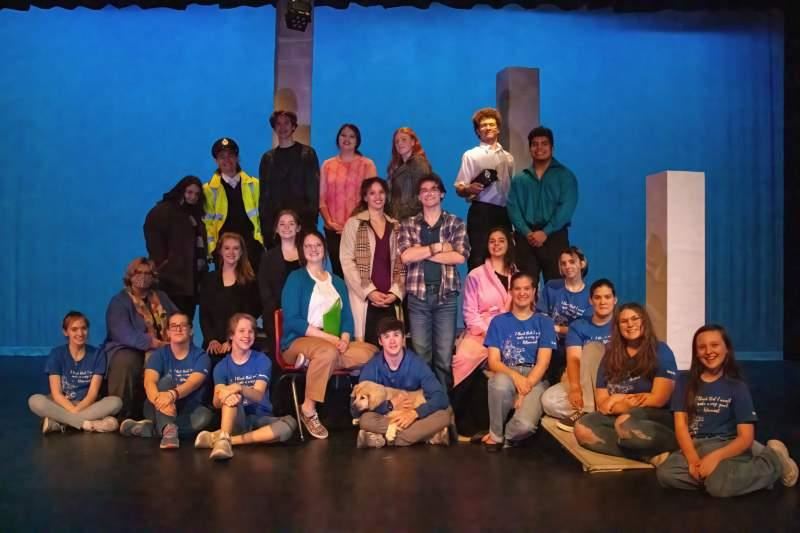 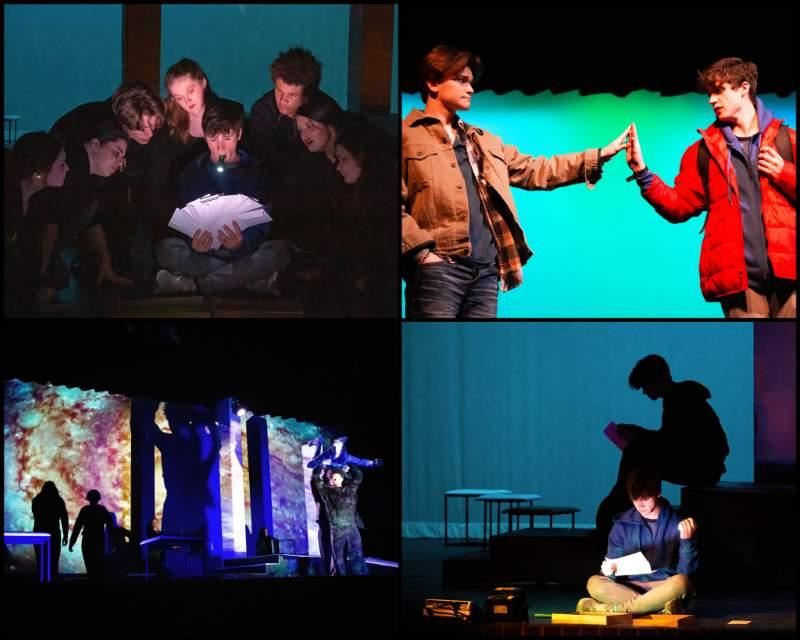 Above: Cast and production photos from the one-act “The Curious Incident of the Dog in the Night-Time” at Brownwood High School. (Photos by BHS Media Crew)