Two teams emerged at the top to play in the championship game: The Champions and The Dream Team.

“The first set went to the Dream Team and standout players were Aliyah Berndt and Aniah Hines,” noted Phipps. “The second set was very close the entire time. It came down to the very end and just a couple of points.”

The Dream Team came out victorious after winning the second set. According to Phipps, additional standout players for the game were Brenley Duncan and Ashlyn Soto.

“It was a great season,” stated Phipps. “I look forward to watching them grow as athletes as they enter a new level next year.” 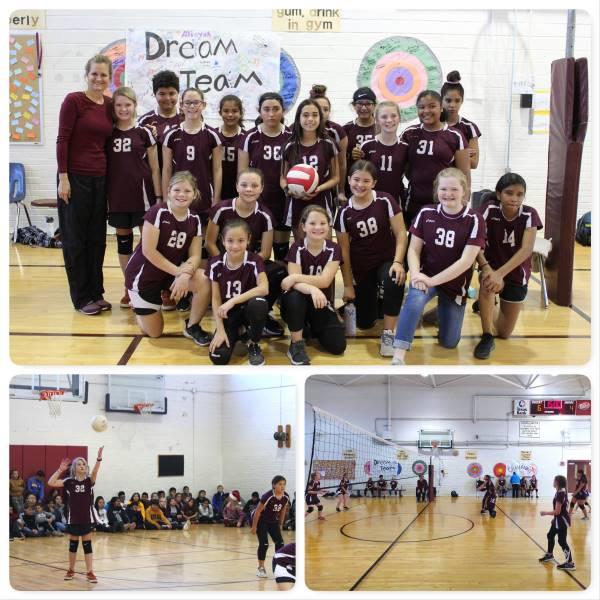