“The Sour Pickles did make a comeback during the season to make it into the championships, but The Lady Cubs proved to be a dominating force winning with a score of 14-6,” said CIS Coach, Stefenia Phipps. “Allison Fulton made 1 point, Amanda Baker and Liliana Garcia each scored 2 points, and A’Taya Wirts racked up 3 points. The High Scorer for the game was Cate Smith with 6 points.”

“Every player showed great improvement and I’m proud of those that worked hard during the season,” stated Phipps. “Special Thanks to Coach Hoertz and the Varsity BHS girls for coaching and mentoring. Thank you to Mrs. Lishka and Ryleigh Dalleh for being all-star referees, Jaslyn Gutierrez for volunteering to do the clock, and Coach Sweat for helping organize. Thank you to all the parents and teachers who also gave their support.”

For the boys, the two teams in the championship had met earlier in the season with a different outcome.

“After a great season two teams went toe to toe for the 2019 6th Grade Boys Basketball Championship. Team 3 defeated Team 4 early in the season by the score 18-15, but Team 4 got the best of Team 3 in the Championship,” noted CIS Coach Brandon Brown.  “Carson Noe led Team 4 with 9 points. Aden Smith and Robbie Robinson both had 4 points while Dwyn Teano, Daylyn Ansons, and Preston Cook all had 2 points. For Team 3, Aiden Driskill led with 4 points, Lajon Bush scored 2 points and Jermiah Chacon had 1 point leaving the final score 23-7. Congratulations to Team 4 for being the 2019 6th Grade Boys Basketball Champions.”

“I would like to congratulate all teams for a great season,” stated Brown. “I would also like to thank the parents for their support during the season, Mrs. Lishka for being our referee all season and Brownwood High School for the use of the gym for the championship game.” 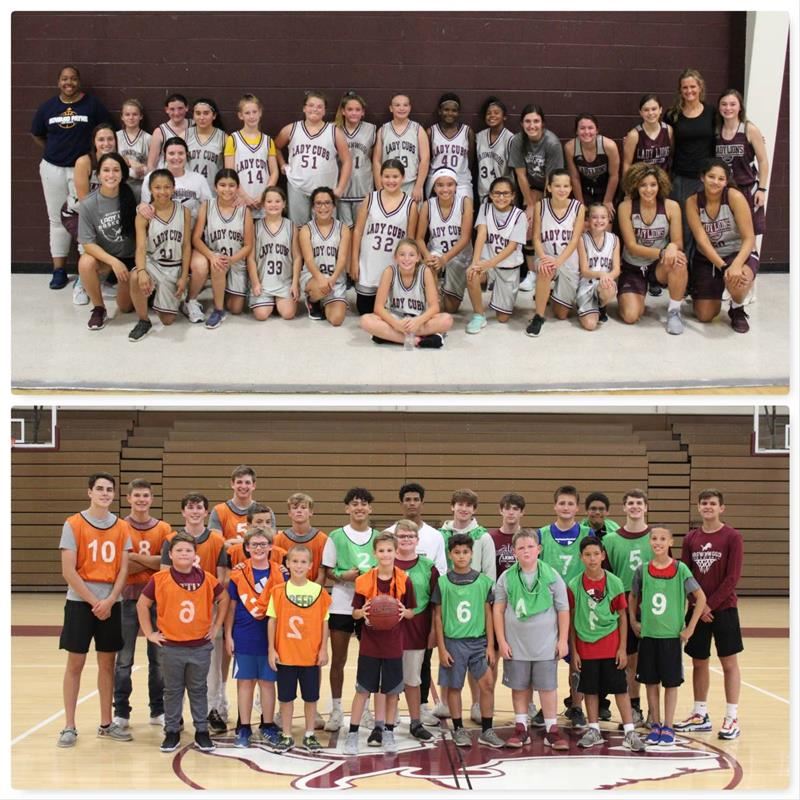