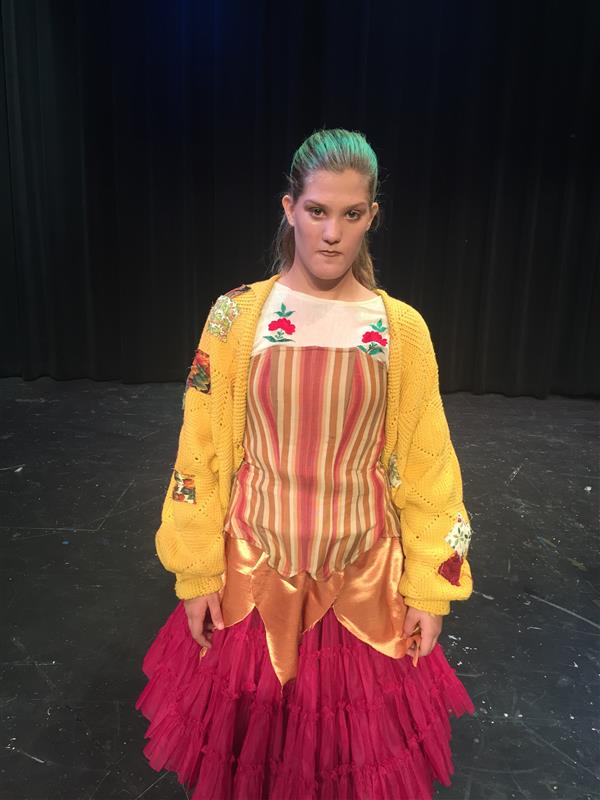 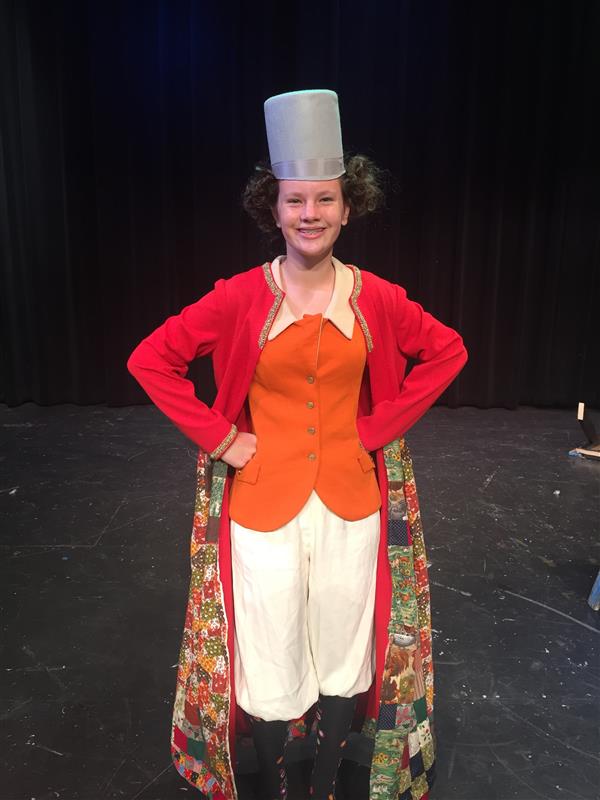 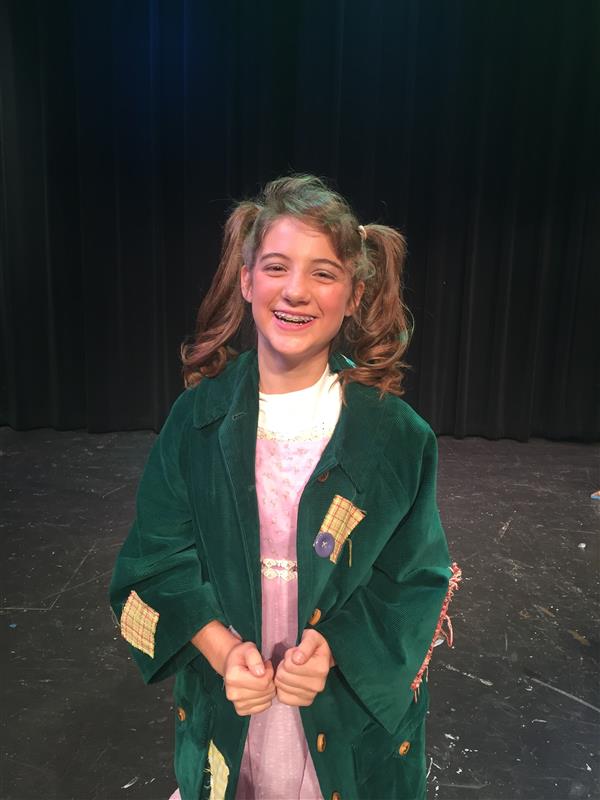 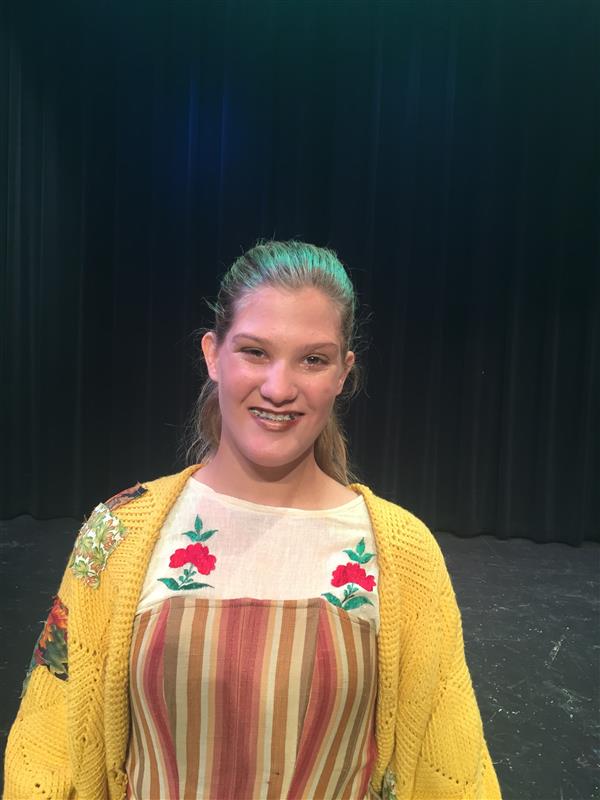 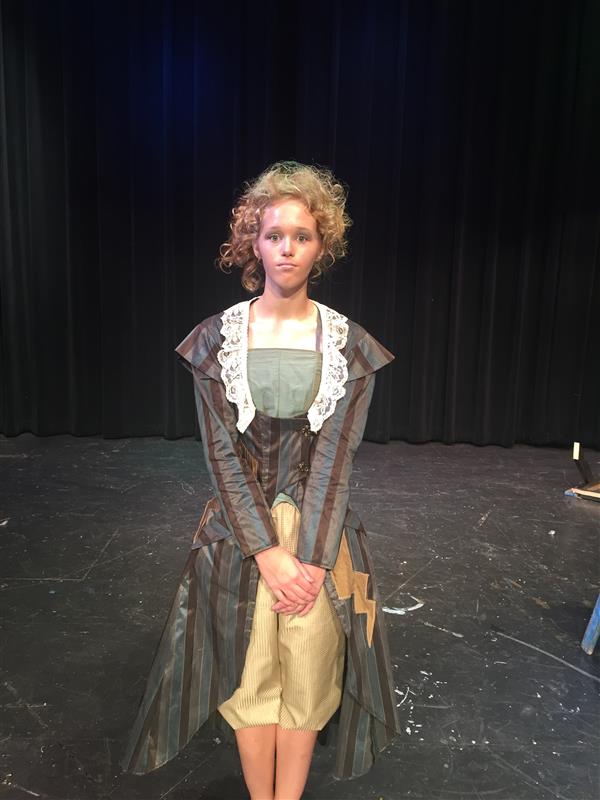 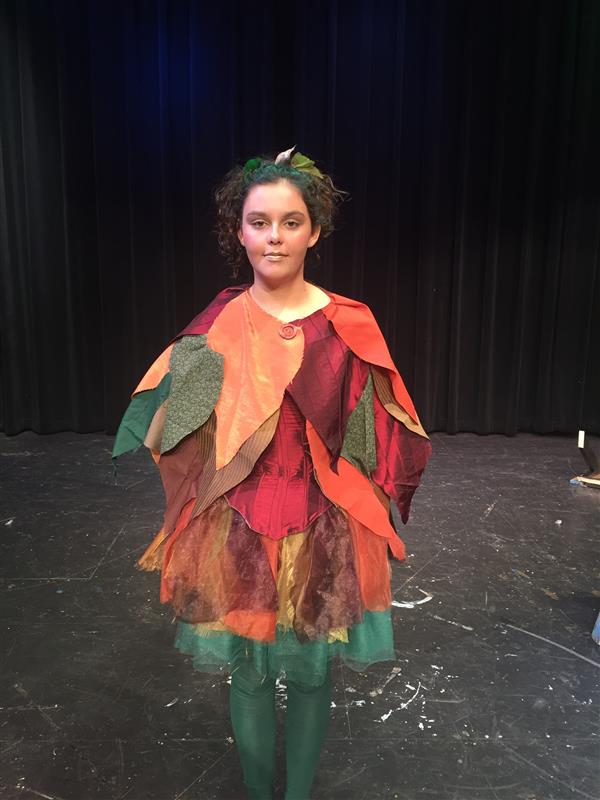 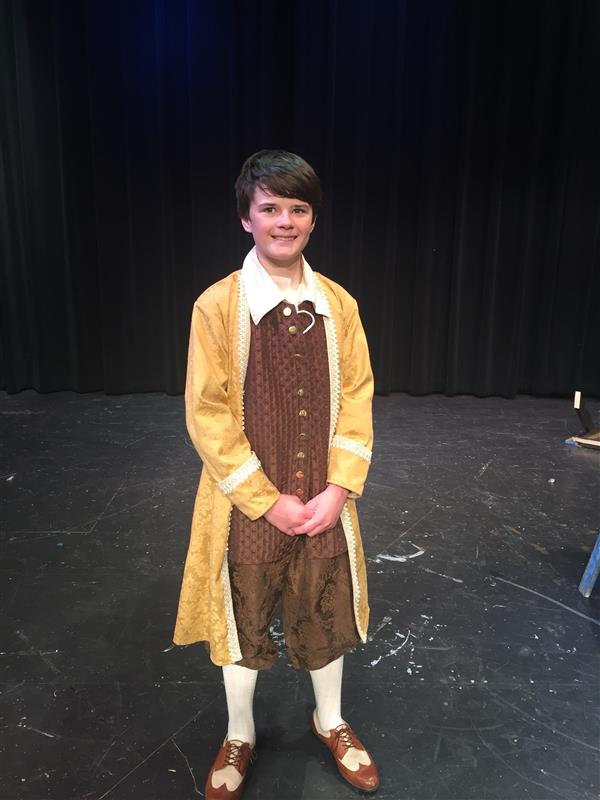 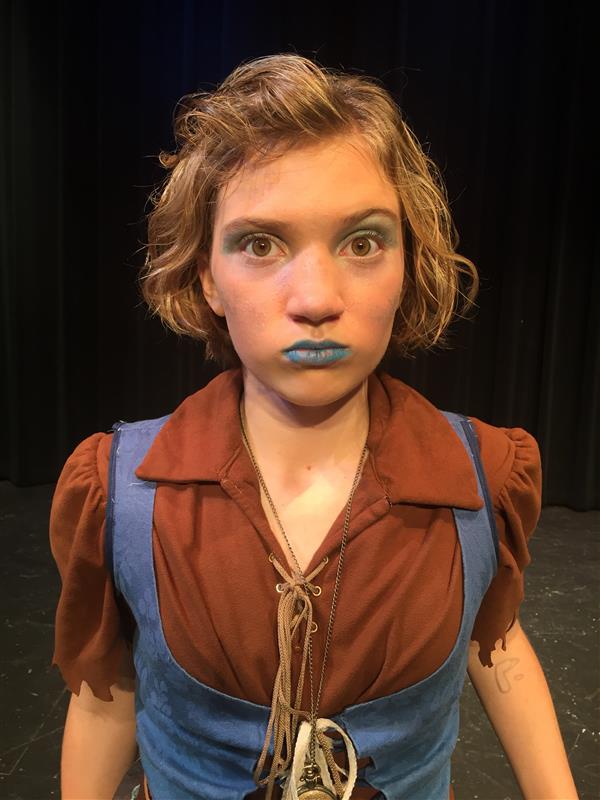 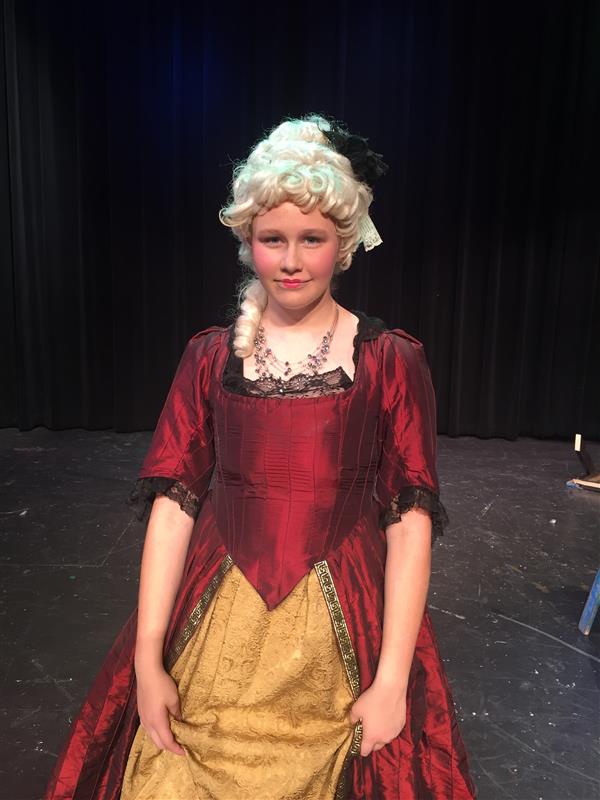 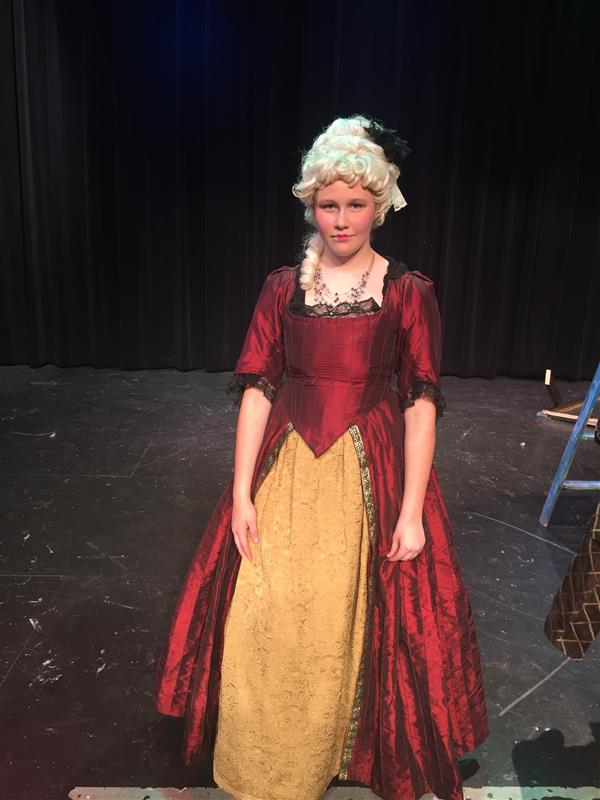 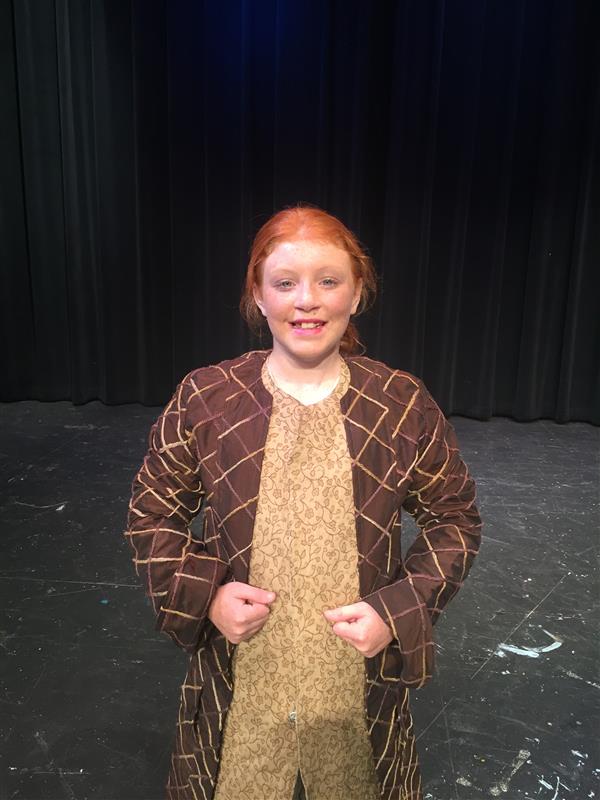 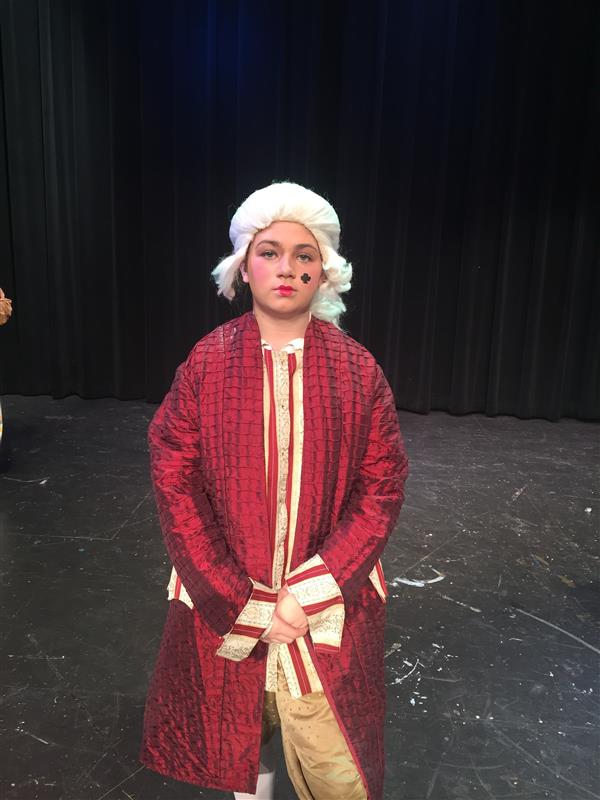 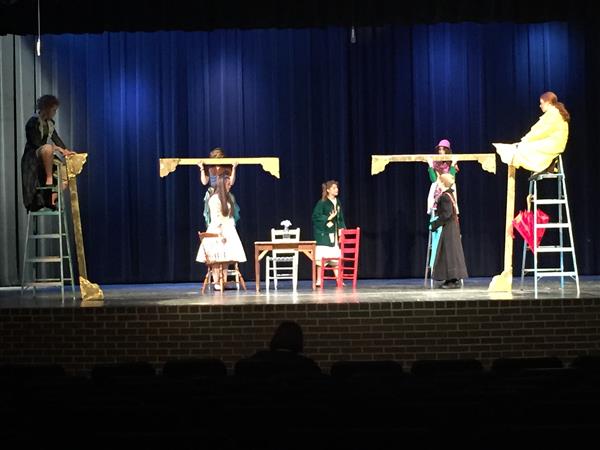 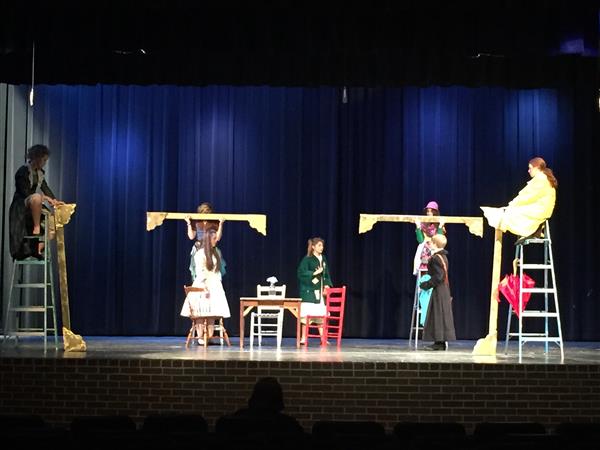 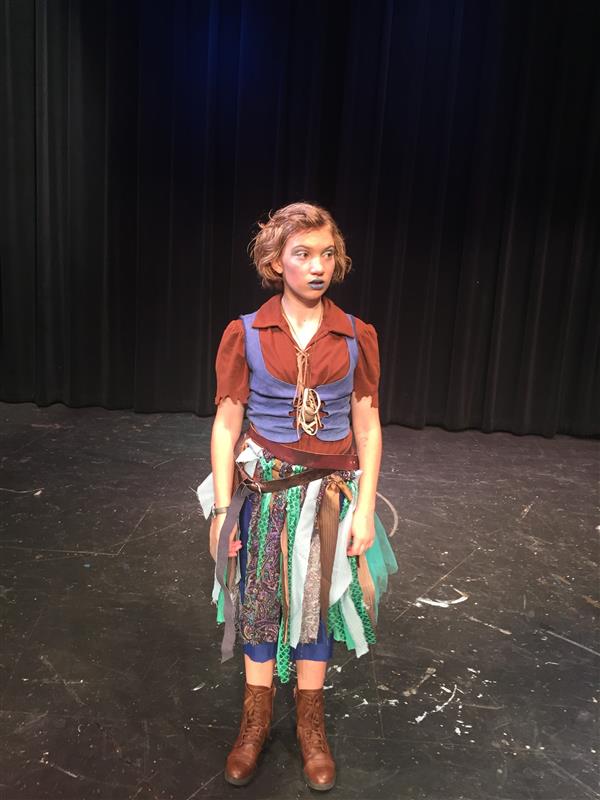 Public Notice: It is the policy of Brownwood I.S.D. not to discriminate on the basis of race, color, national origin, sex, handicap, or age in its employment practices as required by Title VI of the Civil Rights Act of 1964, as amended; Title IX of the Education Amendments of 1972; the Age Discrimination Act of 1975, as amended; and section 504 if the Rehabilitation Act of 1973, as amended.
Copyright © 2002-2023 Blackboard, Inc. All rights reserved.